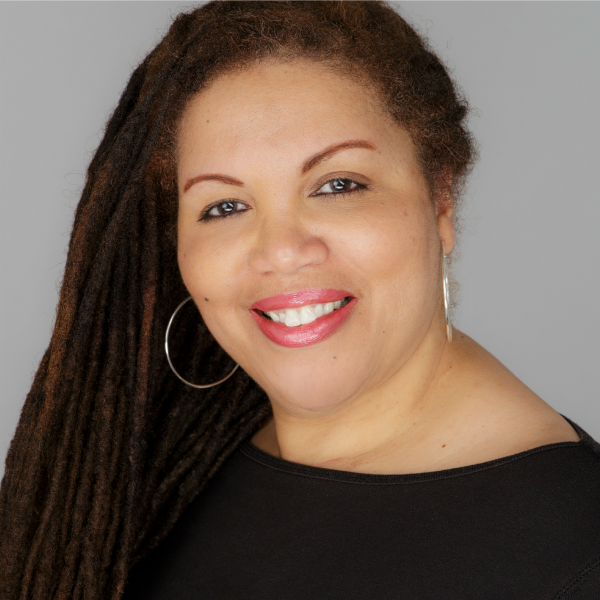 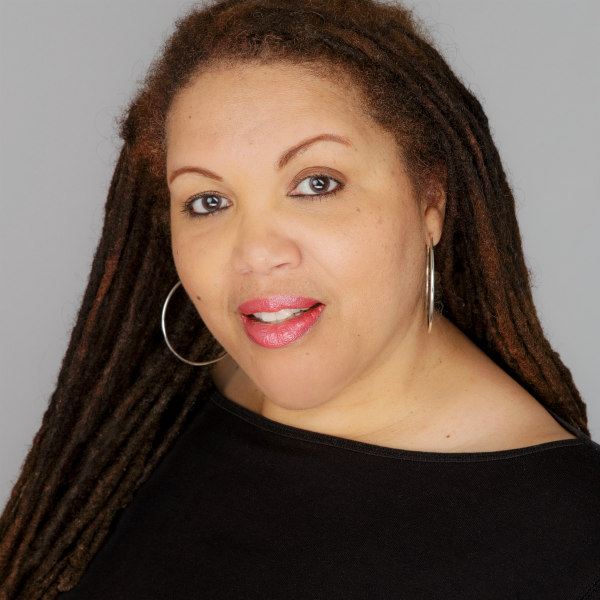 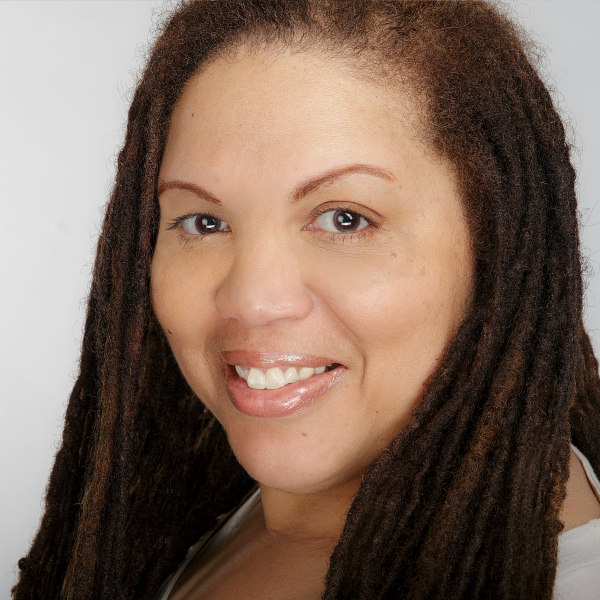 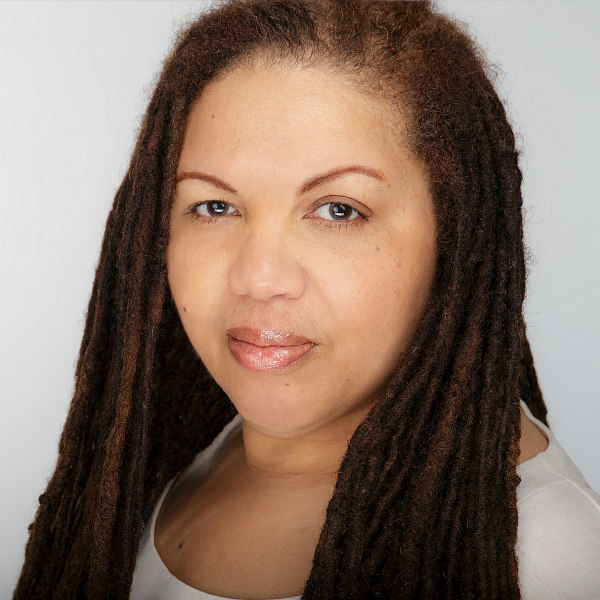 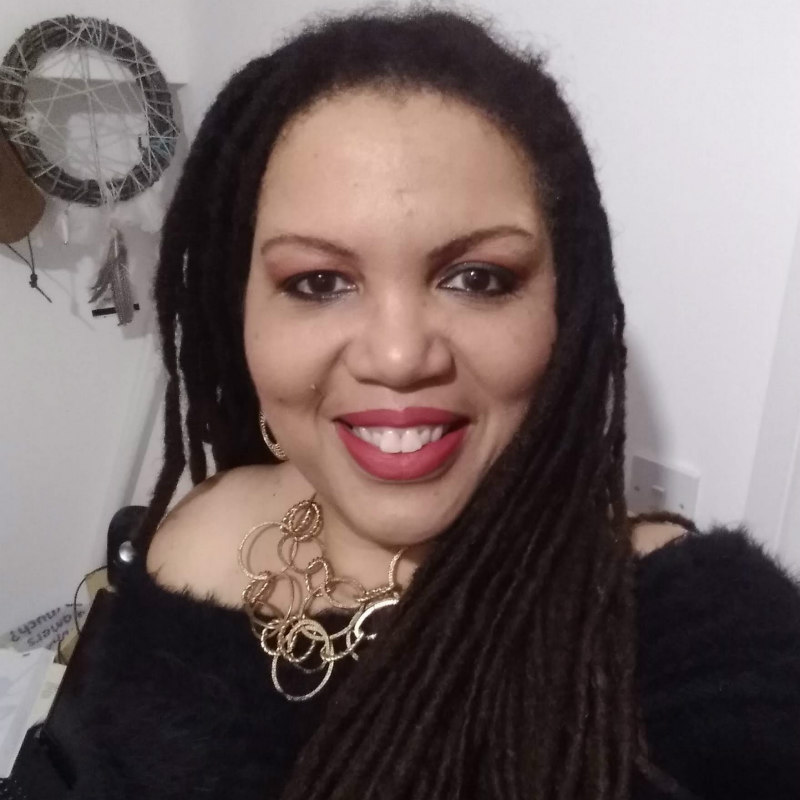 Liane Moonraven started writing stories just about the time she was able to hold a pencil. Growing up pre-Internet, Liane acquired "pen pals" from around the world that, for a time, sated her love for writing. She wrote a LOT but it wasn't until she attended college and enrolled in a Creative Writing course, that she took her writing seriously. She was strongly encouraged by her professor to continue honing her talent because he said "Liane has a natural gift for story-telling". Following his advice, Moonraven published what turned out to be, her first award-winning novel in 2012.

Currently, Moonraven is CEO and Executive Producer of Moonraven Films. She is also Writer/Director and Executive Producer of The Carmen Online Theater Group, an award-winning online audio horror theater network she created in 2015. With her experience as an FM radio personality and a seasoned podcast host, Liane combined her love for writing, acting and voice work into one project for the first time. The Carmen group is home to the audio series The Burbs, an all original series based on factual and true events she experienced for 10 years while living in a certain suburb just outside the D.C. Metro area. She insists there is more fact than fiction in the audio horror series which airs live, weekly. The first episode of The Burbs aired on October 1, 2015.

Liane also wrote her first full feature film script, Achilles ~ The Hit in 2015. Since then, she has written and produced several short films, feature films and audio plays 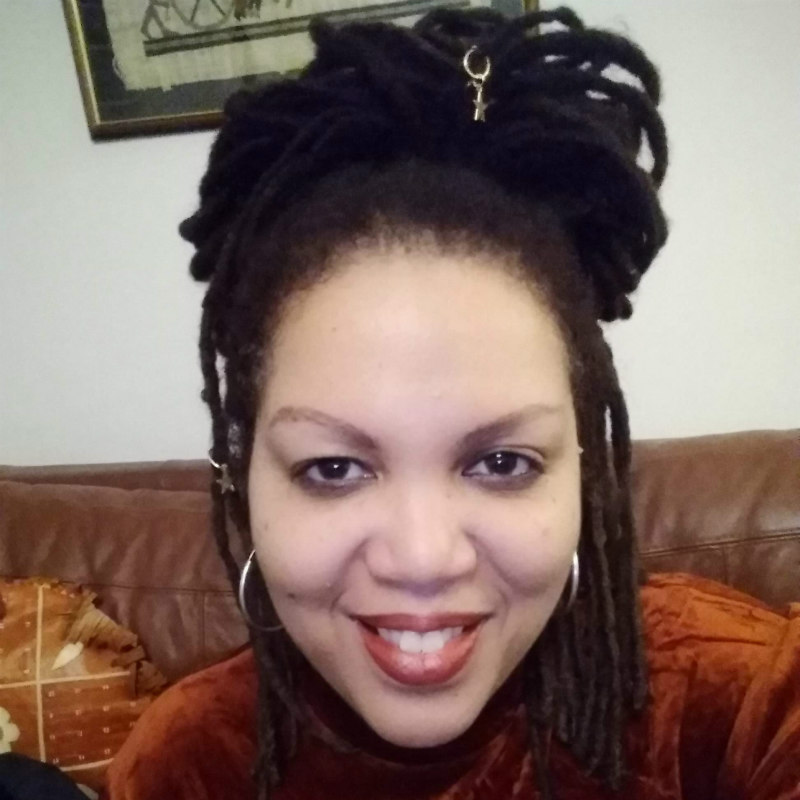 Moonraven had a very busy year in 2018 when she wrote, produced and directed five short films including: two micro-short thrillers (SAT-NAV and Assassins) -along with three short films: Darkness Awakens, Accessories and her award-winning Diamond is Forever which was originally an audio drama that Liane converted to screenplay. All of her projects were filmed entirely in the West Midlands, England, U.K.

In summer 2019, Liane teamed with london-based director of photography, Tim Jolly, and co-produced "Wilted", her signature project, a powerful and emotional short film about male victim domestic violence and abuse which she wrote and directed. 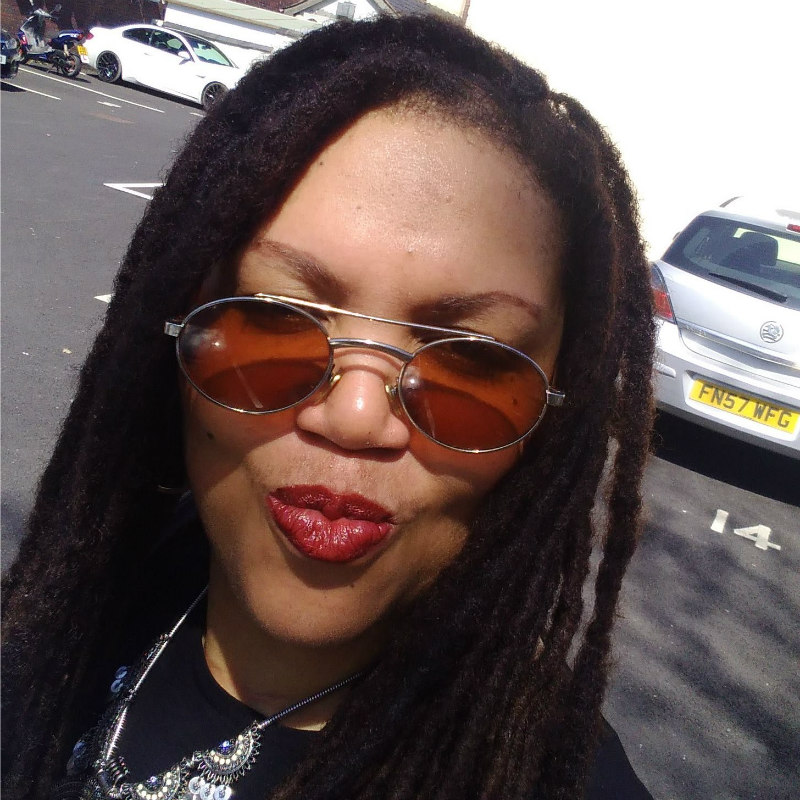 Moonraven is a proud member of Punch Records and Daniel Alexander Films' BACK IN 2018 cohort for independent black film makers in Birmingham.

Liane is hugely influenced and inspired by Edgar Allan Poe, Alfred Hitchcock, Brahm Stoker and Stephen King and believes she weaves each one of those great author's writing style into her own.

Liane Moonraven is originally from Washington, D.C. in the U.S. and lives in Birmingham, England, U.K. 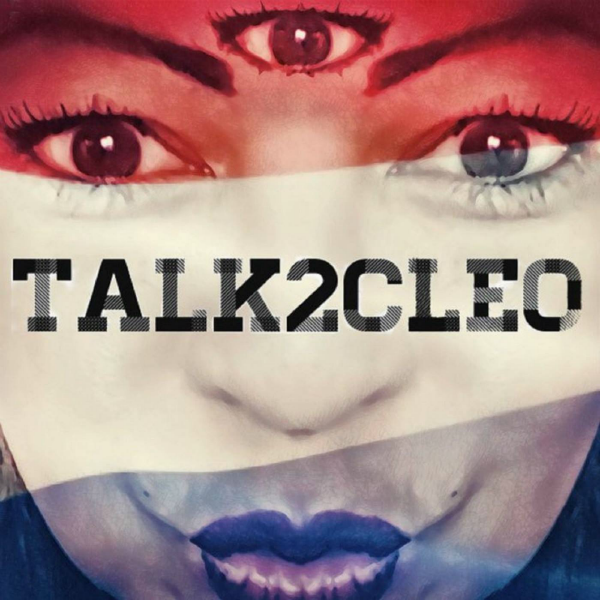 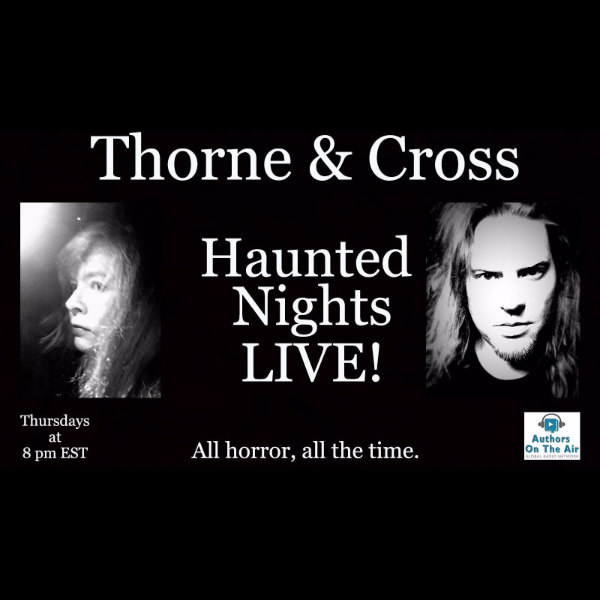 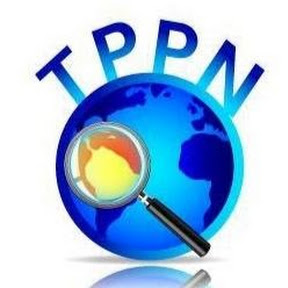 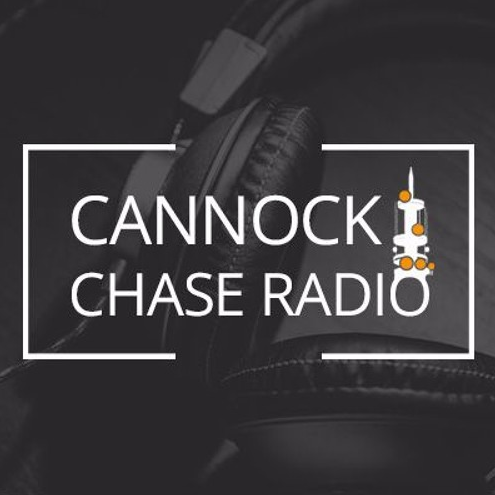